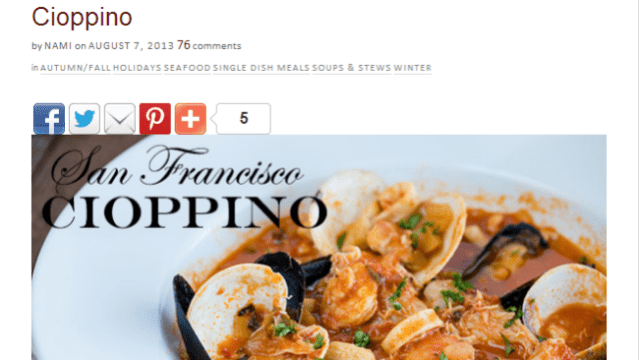 The beauty about stews is that you can put in just about anything, simmer them for a while, and, voila, instant cultural icon. Take the cioppino for instance; no matter how mouthful it may be to pronounce it, this seafood stew is a mouthful of taste. There are various versions of the cioppino and the… Read More 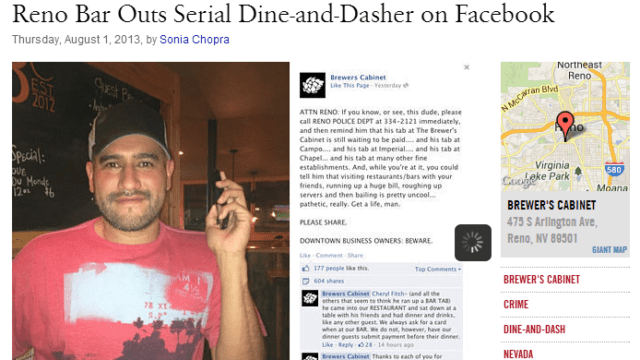 A serial dine-and-dasher who frequented restaurants in Reno, NV was arrested by the local police after he was exposed on Facebook. The man, identified as Saul Zelaznog, had cheated several bars and restaurants in the area. Eater.com reported that, after dining at the local craft beer bar called The Brewer’s Cabinet, Zelaznog skipped out on… Read More 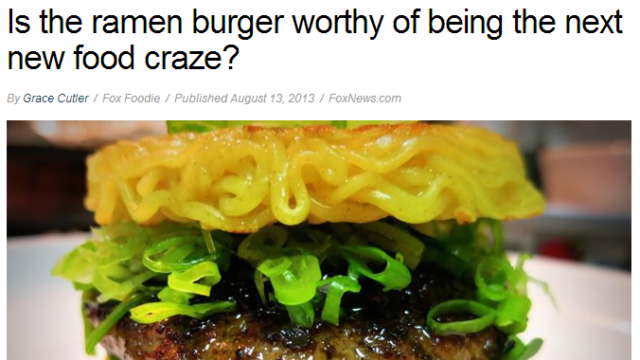 After its debut at the Smorgasburg food fair in Brooklyn Bridge Park last August 3, 2013, the Shoyu Ramen Burger is expected to become a national food craze. It may even become a best-seller in many restaurants in Reno, NV. The burger uses fried ramen noodles as buns. These are stuffed with USDA prime beef… Read More 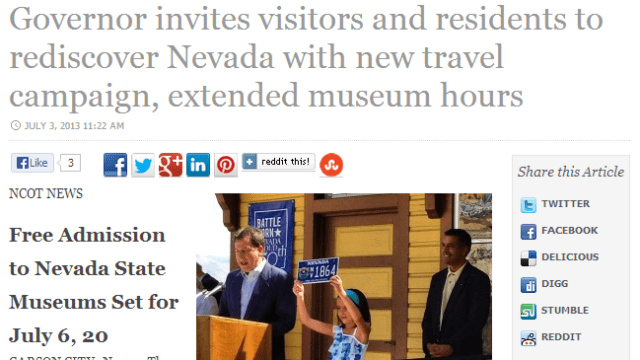 People tend to look beyond the boundaries of their home state when creating a bucket list. This is because they believe they have seen all there is to see in the area. Often, such a disposition causes locals to miss historical sites and events. At times they also dismiss new developments that draw foreigners to… Read More 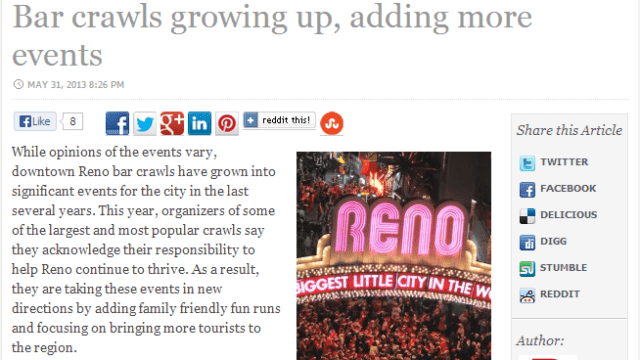 There is more to Reno than casinos and neon lights that make the streets come alive. Behind the glitzy and glamorous facade of The Biggest Little City in the World, are pubs where locals and tourists alike can drink themselves silly. Over the years, bar crawls have gained popularity among casual drinkers and self-proclaimed alcohol… Read More 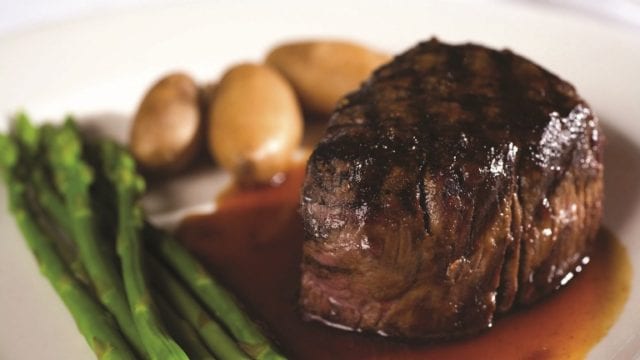 Hi there! Welcome to The Grill at Quail Corners new website. Please take some time to browse around the website of one of the best Reno restaurants! The following are a list of things you may want to check out:     Our Menus – Lunch Menu & Dinner Menu Our About The Grill Page… Read More