Beer has always been the liquor of choice for many Americans. However, a number of factors have caused beer to lose much of its allure and popularity recently, and its making way for craft beer and good old fashioned wine, which is slowly becoming more popular in bars and restaurants. Vino is a Reno wine bar that is apart of the best restaurant in Reno, The Grill,

Given today’s vast spectrum of alcoholic beverages and bargain pricing, the class barriers that once segregated wine and beer drinkers need no longer exist. The Pliny men, if alive today, could procure good wine for a pittance or collect at dear prices specialty craft beers.

Plutarch undoubtedly would approve of the staggering growth rate of wine consumption in the US. According to an NPR report, “What America Spends on Booze,” wine sales rose from a measly 16.2 percent of total alcohol sales in the early 1980s to 39.7 percent in 2012—just eight percent away from the leading beverage of choice, beer. Wine has also replaced liquor as the second most popular alcohol consumed at home. Wine has indeed become “common to all,” though it may be that craft breweries are dominating the conversation. 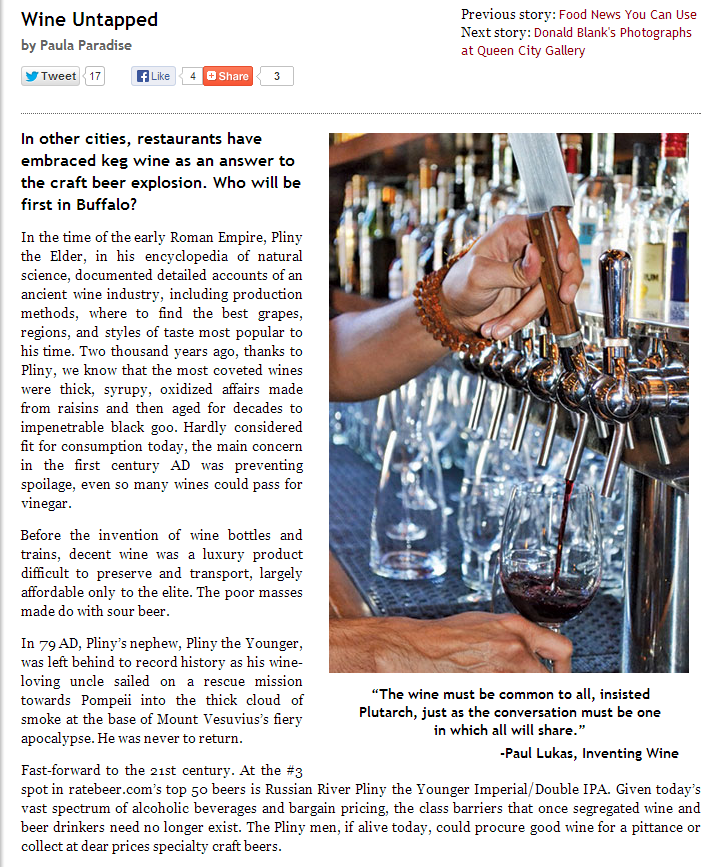 As such, you shouldn’t be surprised if your favorite restaurant in Reno has a large wine selection on the menu. For instance, places like The Grill at Quail Corners has a variety of whites, reds, chardonnays, champagnes, and zin blends from the best brands in Nevada, California, and elsewhere all thanks to their Reno wine bar. With a selection such as this, you may find it hard to pick that one wine bottle that suits your tastes, especially if you’re trying it with a meal for the first time.

Of course, you can ask the servers for a recommendation, though it wouldn’t hurt if you experimented with different tastes by yourself. Regardless of what you pick, you may want to follow some tips. Many wine connoisseurs suggest that you let your glass sit for a while so that the wine can breathe-introducing oxygen into the drink to improve its flavor. This is especially important for merlot and cabernet sauvignon because they sometimes have an overpowering taste when drunk immediately from an uncorked bottle.

No matter what people tell you, your choice of food shouldn’t influence your choice of wine. Some would disagree with that statement, so you should find out for yourself while enjoying a juicy pork steak with white or red wine in well-known Reno bars.